It is International Women’s Day, and that means we have even more reason to celebrate women and the unique-to-women power of birth! The birth experience has changed and evolved throughout history. And today we are grateful that it is empowering and possible for women to have choice, control, and power over our own birth experiences!

In order to appreciate all of the options for birth and information at our disposal today, we must first have a general sense of how birth has progressed through the ages! Women indeed have been birthing since the beginning of time; it is a power unique to the female body. The uterus, by the time a woman is well along in pregnancy, is the strongest muscle in the body.

And the uterus alone is capable and powerful enough to bring your baby into the world. While the medical interventions and drug options available in modern society are a blessing, history shows us that women have brought babies into the world without them for centuries!

Before modern medicine and before hospital birth became the norm, women most often labored and gave birth in the presence of other women and midwives! Although the practice of Midwifery had dwindled and is now gaining popularity in the United States, at one point in time it was commonplace and expected that a Midwife (not a medical doctor) would be present at birth. According to an article from Motherly, Midwives attended all births and doctors were almost never present. As early as the time of Moses in Egypt, Midwives have been intimately involved with birth (Exodus 1:15-17). Men did not start attending births regularly in the Western world until around the 1800s.

From Home to Hospital Birth

Sometime in the 20th century, with the emergence of pain medication and anesthesia, the appeal of a pain-free birth brought laboring women from their homes to the hospital for birth. This quickly became the automatic assumption as far as where you would choose to give birth, and still today is the choice for a majority of women. The use of Midwives within out-of-hospital birth contexts became far less common.

Although the options for medical interventions in childbirth were/are appealing and worked for some women, some outcomes were not as expected. Whyy.org explains that infections and complications were prevalent in the hospital setting.

Birth Now & the Power to Choose

Today, pregnant women in the United States stand at a beautiful crossroads. With the availability of modern medicine and pain medications for labor and birth, many mamas-to-be choose to give birth in a hospital setting. But the privilege available to woman lies in the options we have to choose what we deem appropriate and best for our experiences and our babies. Whether you plan to squat behind a tree in the mountains to give birth with a Midwife or desire an epidural in a hospital room, the birthing narrative has arrived at a place where we can choose.

Do your research, know the options available to you for your birthing experience, make a decision, and celebrate! Happy International Women’s History Day!

Empower Yourself with a Supported Labor & Birth 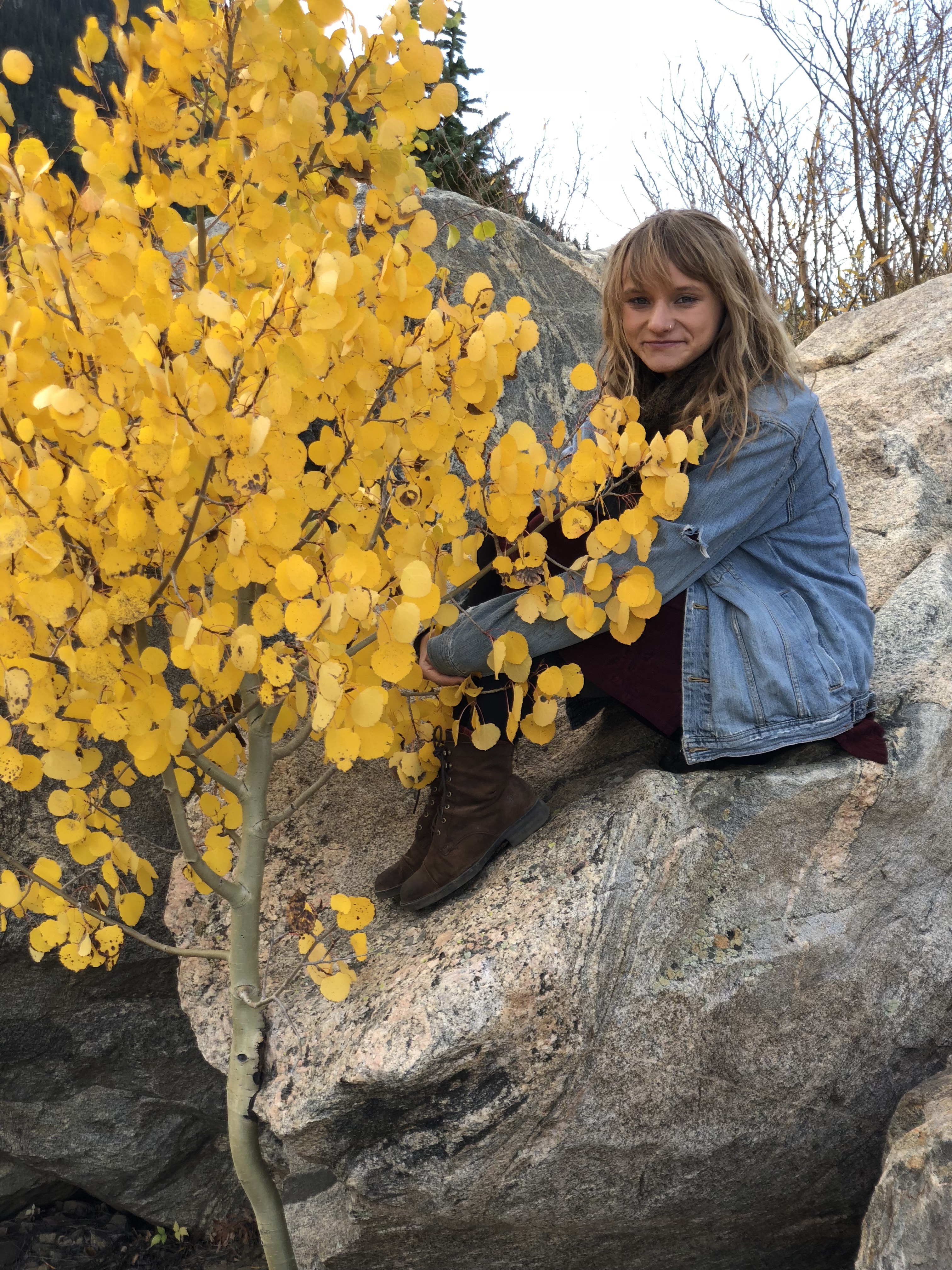